As I wrap up my final week not only as Commodore but also at Pleon, I'd like to thank each and every member of the community for the most amazing nine years of my life. Although many places can boast strong coaches and talented sailors, very few can retain sailors for a decade or more. It truly takes a village to make this place so special, and from the parents that dedicate so much time hauling boats and kids around, board members making it work behind the scenes, coaches working so patiently with the kids, and of course the kids themselves for embracing the chaos that is Pleon, every single person plays such an important role in the Pleon experience. 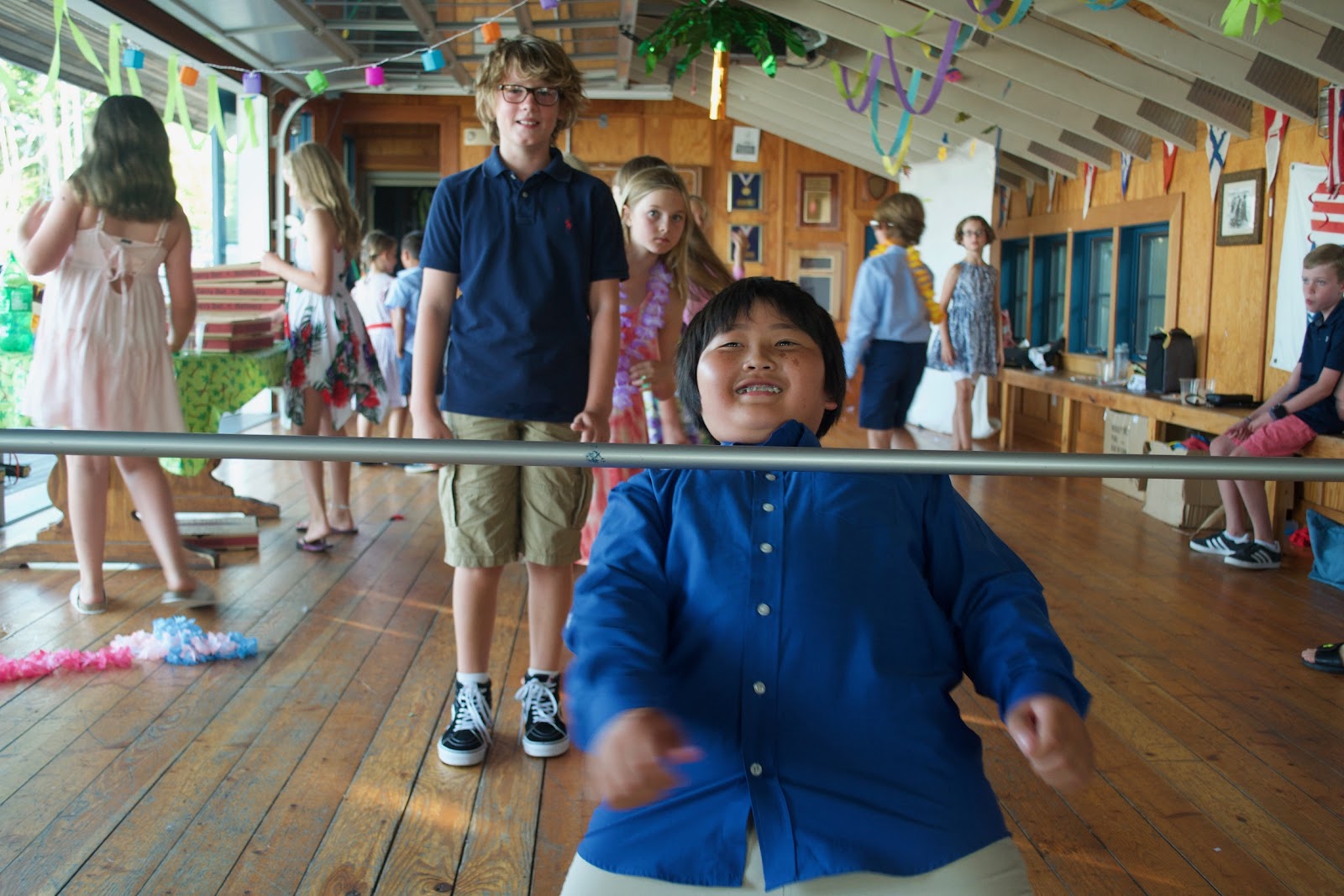 The last week really defined what it means to be at Pleon. We started with sailor's ball and club elections on Monday: one event which forces kids to take ownership over their own club and select a direction for the next year, and one event of fun dancing and games where kids could roam freely. 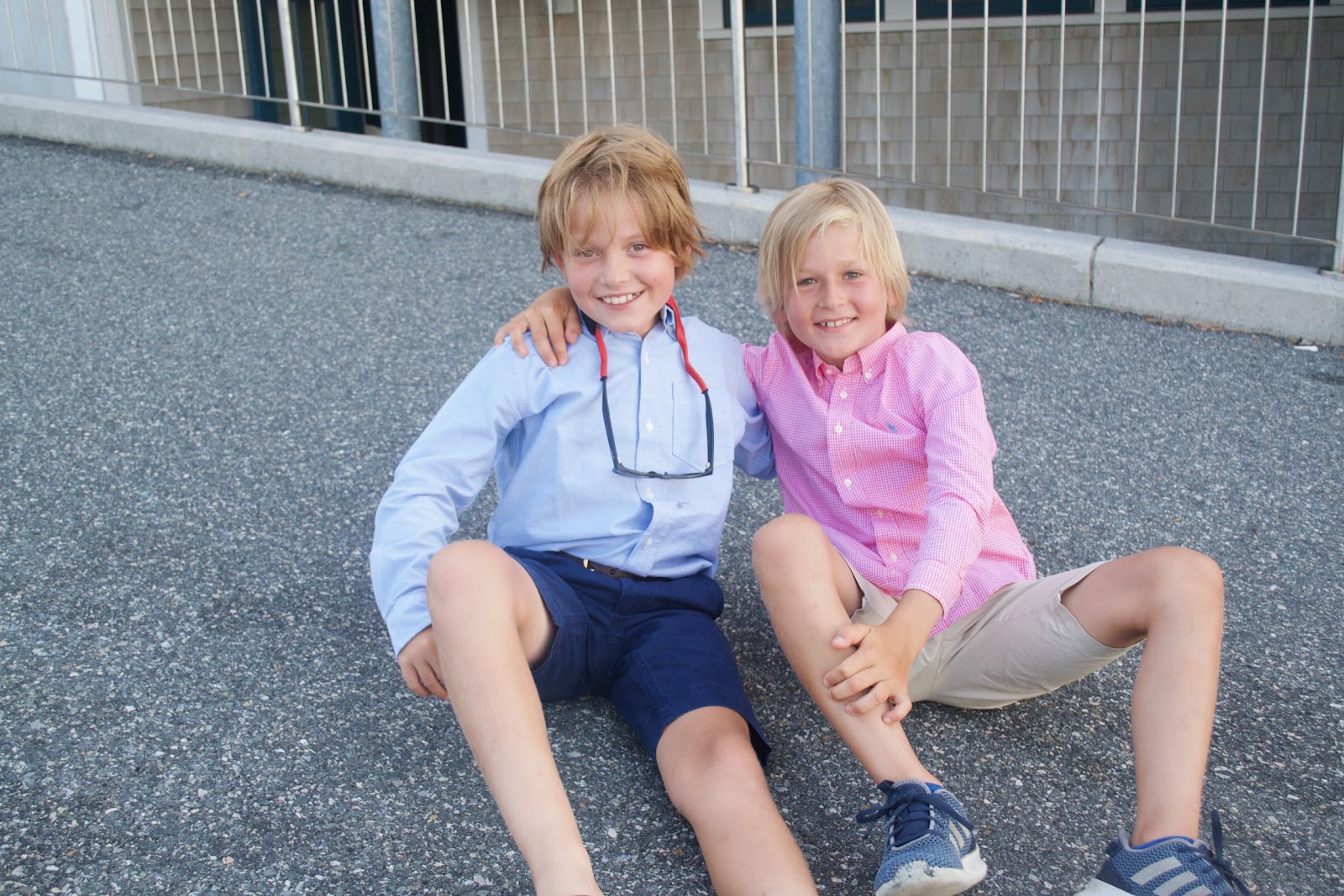 Tuesday was Great Day, where we participated in all sorts of fun games: Chubby Bunny, Egg Toss, Slip N' Slide, and Greasy Bunny were some highlights, but my personal favorite was mud wrestling (even though a 110 pound Gavin Hudson got the better of me! (I'm not embarrassed)). 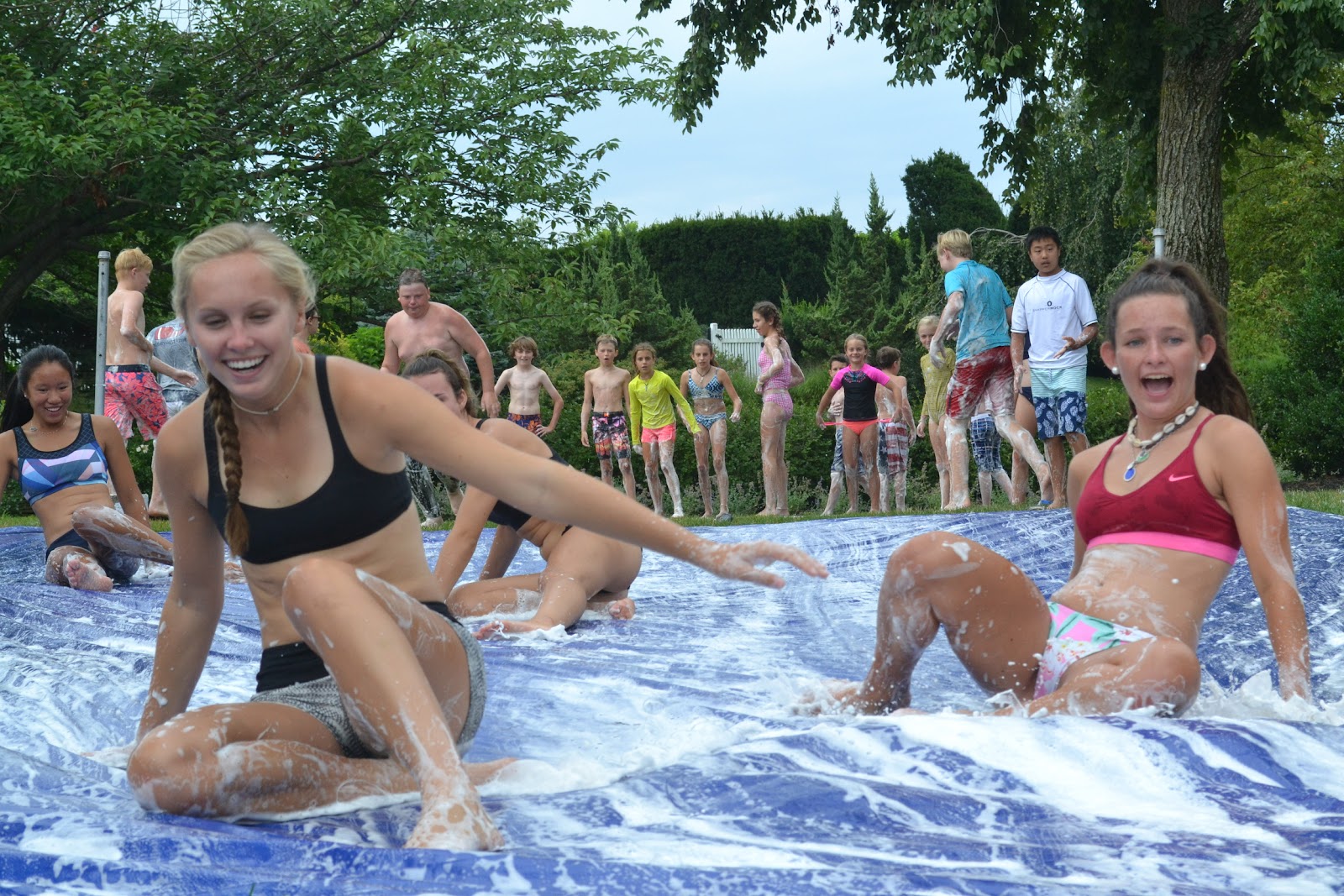 On Wednesday, the older kids competed for Club Champs before quickly turning around and making it to the awards banquet at 6, where we honored the achievements of so many of our members. As I said there, it's so easy to get lost in the day to day excitement that it's refreshing to look back and actually appreciate some of the amazing things we've accomplished this year! 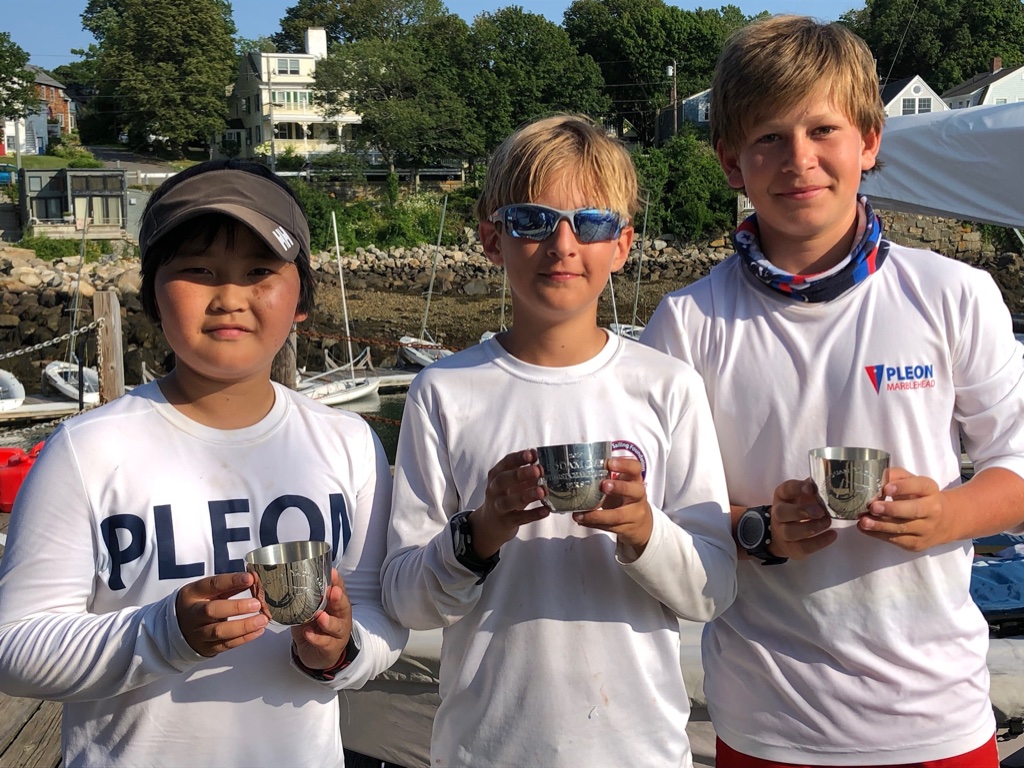 My favorite event of the week, however, wasn't even planned. After a long day of tubing Thursday afternoon, I decided to fire up the grill and have an impromptu cookout. Kids ended up sticking around well after class ended playing spikeball, hanging out, and eating greasy food. 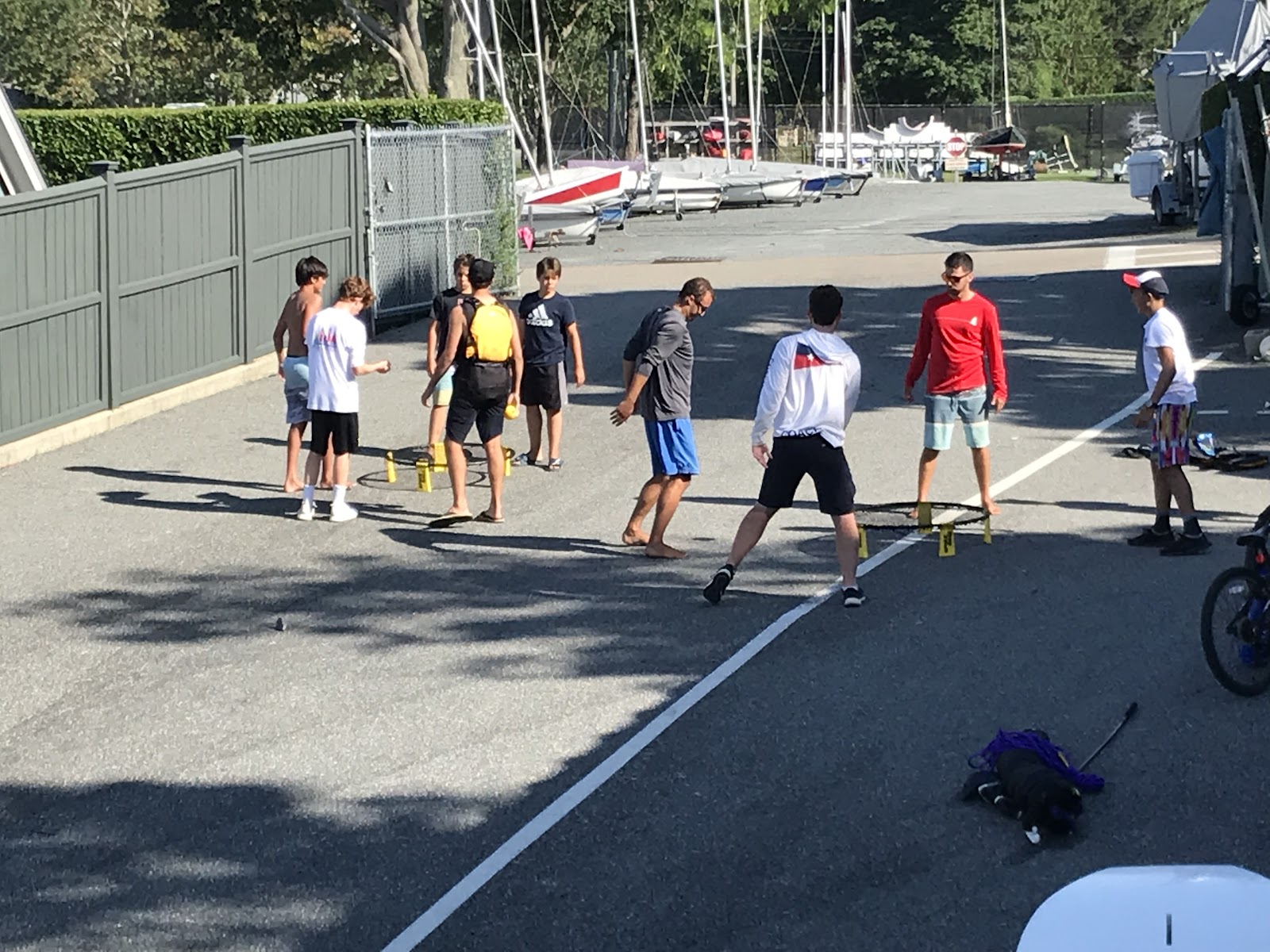 Today, things are much quieter as we begin to wrap up for the summer. Before I leave Pleon for good, I wanted to make note of a few final things:

Well, I guess that's it! I hope all of you had an amazing summer!

Signing off for the last time,